Showing posts from November, 2018
Show all

November 13, 2018
Script idea: EFECLLC is proud to present a short documentary on contributors leading into the 21st century education and the timeline of Who's Who in Global Education. These contributors are educators from around the world. We began with: Early Childhood (e.g: Maria Montessori timeline leading into the 21st century)......... Leaders in Education Psychology Education Science Education Mathematics Education Technology Education Business Education Sports Education Social Science & languages The script requirements: Provide an loadable database  featuring educators from around the globe contributions leading into the 21st Century. This should be a 3-6mins documentary. This may include, not limited to improving the script, providing permissible pictures, video clips & citations. The profile may feature background of people from around the world who paved the way for the 21st Century Educational institutions and or contributed countries (e.g.):  United States
Post a Comment
Read more 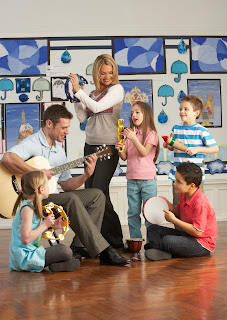